Everything You Need To Know Before Getting A Cavapoo Puppy In Singapore!

Looking For A Cavapoo Puppy For Sale in Singapore? Learn how to care for them in Singapore and avoid common mistakes!

Why Get A Cavapoo Puppy?

Is It a Good Idea To Bring Up A Cavapoo Puppy In Singapore?

Cavapoos adapt well to different environments, their medium size and sociable temperament makes them very easy to bring up in Singapore. Their energy and need for exercise makes them perfect to explore different nature spots in Singapore together! They are smart pups and can be potty trained indoors or outdoors even in a matter of a few days!

Cavapoos are a crossbreed of a Poodle and Cavalier King Charles Spaniel parents originating from Australia in the early 90s. Cavalier King Charles Spaniels originated from John Churchill and have acted as lap dogs for royal families for centuries. Fun fact they were Charles II’s favourites, which is how they got their name. Poodles on the other hand originated in France or Germany and became a prized breed since the 15th century for their poise, agility and intelligence. They were considered water dogs and were often seen in dog competitions.

The combination of these two exquisite animals created a cuddly, people-loving nature called the Cavapoo or Cavadoodle. They were one of the first designer dogs in the 1950s bred perfectly for allergy sufferers due to their low-shedding coats. They inherit affectionate and loving nature from their Cavalier King Charles Spaniel parent and their hypoallergenic curly coats along with their agility from their Poodle parent. It is safe to say that the Cavapoo combined the best traits from each parent to form the cuddly pup we all love!

How Should I Groom My Cavapoo?

These outgoing and downright adorable pups are not hard to come by in Singapore due to their increasing popularity, it is important that you source your Cavapoo from a reliable ethical breeder/pet shop. Our breeders spend lots of time socializing and observing their pups, making sure that they are well taken care of and healthy. You’ll thank yourself for making that decision for yourself and your pup in the long run! Here at PMP, we do our best to help our pups find the right families. It is a huge responsibility but it is not at all scary. We’ll equip you with the necessary knowledge, skills and community to provide a warm and safe home for your new puppy. 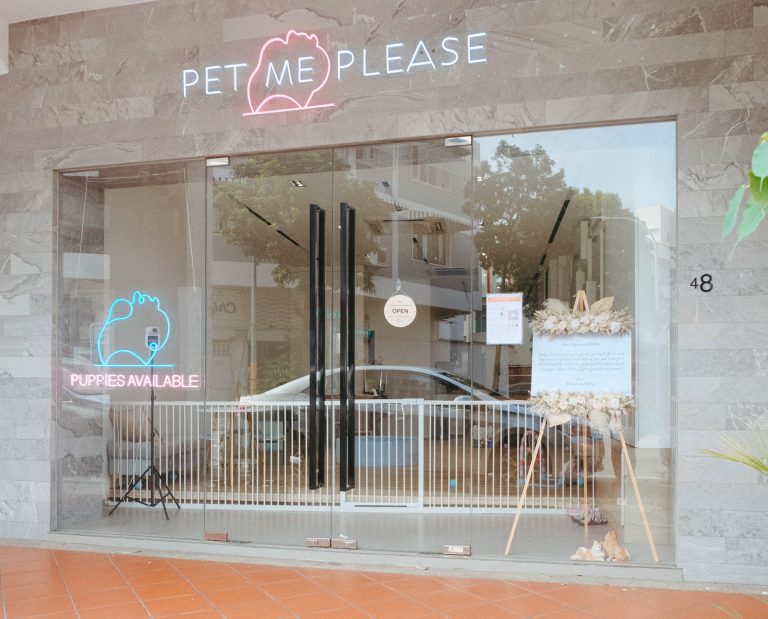 Impatient to choose your puppy?
Contact us to book a reservation at our shop to interact with our puppies.